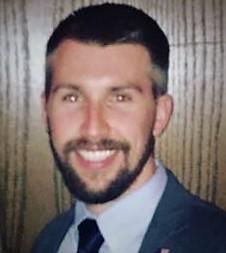 Ryan was born, raised and educated in the Midwest. He is originally from Rockford, IL. He attended the University of Iowa and received his undergraduate degree in Health and Human Physiology. He then went on to attend PA school at the University of Iowa’s Carver College of Medicine and received his master’s degree in Physician Assistant studies. During his studies, he found special interest in orthopaedics and is thrilled to be working at Arizona State Orthopaedics. 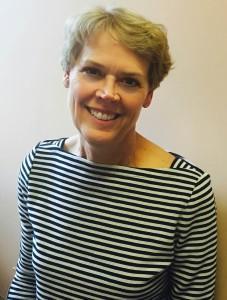 Linda is the office manager at Arizona State Orthopaedics. Linda has been working in physician’s and surgeon’s office for many years. 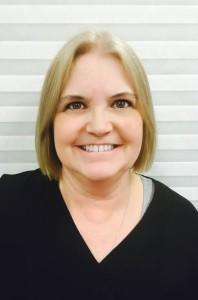 Alice is the X-ray technician at Arizona State Orthopaedics and also handles many patient calls. She is originally from Iowa. 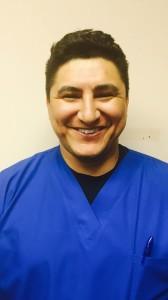 Neil is Dr. Myo’s medical assistant and deals with most of the communication between Dr. Myo and the patients. He also serves as the surgery scheduler for Dr. Myo. Nellie is the primary front office assistant for the practice. She controls the TV in the waiting area so I hope you like Blue Bloods and Frasier.

Office Hours
Get in touch